While I know that we all have our top 5 cars that we would love to drive on a hot summer day I thought that this list from Hagerty was pretty good.  I mean who doesn't have a 63-67 Corvette Convertable in their top five?  I know I do!

What do you think of the list?  What would you add? 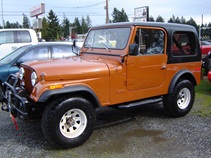 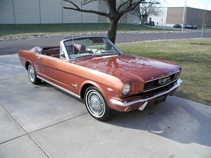 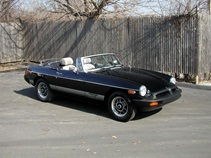